The Sonics Arena Investment Group has a demonstrated record to bring the NBA back to Seattle. Since 2011, the group has spent more than $100 million to acquire land in Seattle’s Stadium District, procured a lengthy environmental review, obtained several traffic, parking and economic impact studies, and received plan approvals from both the Downtown Design Review Board and the Seattle Design Commission.

The committed local ownership group bid on the only NBA franchise to come up for sale since this process started — a bid that included a $30 million non-refundable deposit.

The Sonics Arena Investment Group is headed by Seattle native entrepreneur Chris Hansen, as well as former Seattle SuperSonic Wally Walker, Erik Nordstrom and Pete Nordstrom, and Seattle Seahawks quarterback Russell Wilson. Together, they are committed to making the SoDo Arena a lasting landmark for Seattle’s NBA team to call home, as well as a preeminent concert destination for world-class shows and entertainment. 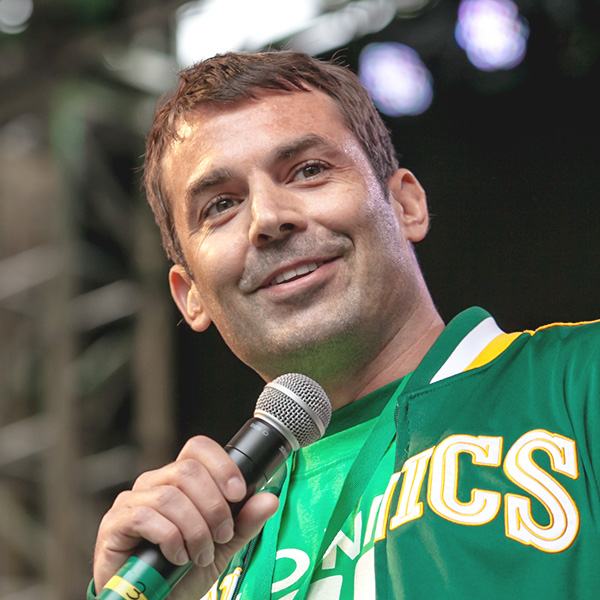 Since 2011, Hansen has been working to build a new, state-of-the-art arena in Seattle’s Stadium District to house the NBA. 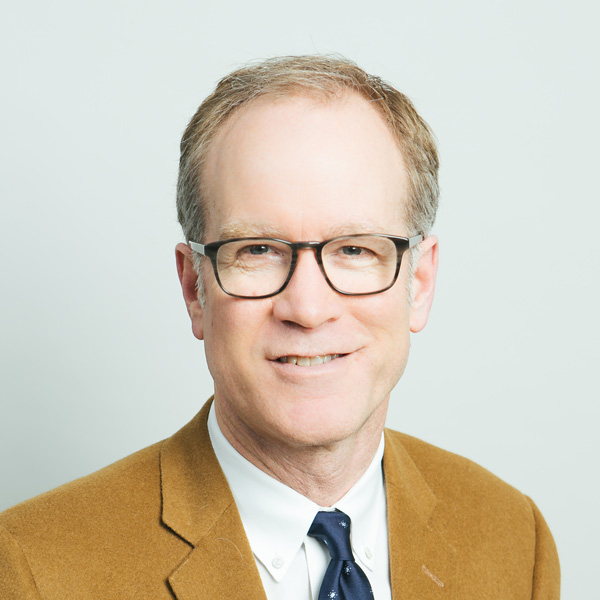 Peter is President of Merchandising for Nordstrom. The Nordstrom family has had a long history of involvement in Seattle sports —  Peter was previously a minority owner of the Sonics and the family was a majority owner of the Seahawks from 1976 to 1989. 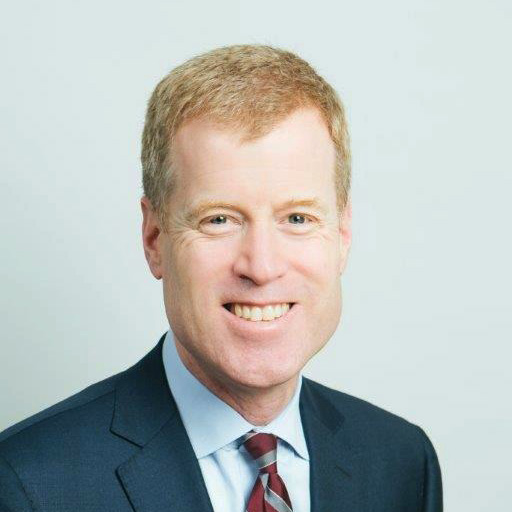 Erik Nordstrom is the President of Stores for Nordstrom. A University of Washington graduate and Seattle native whose family has been involved in ownership with the Seahawks and the Sonics, Erik has strong roots in the community. 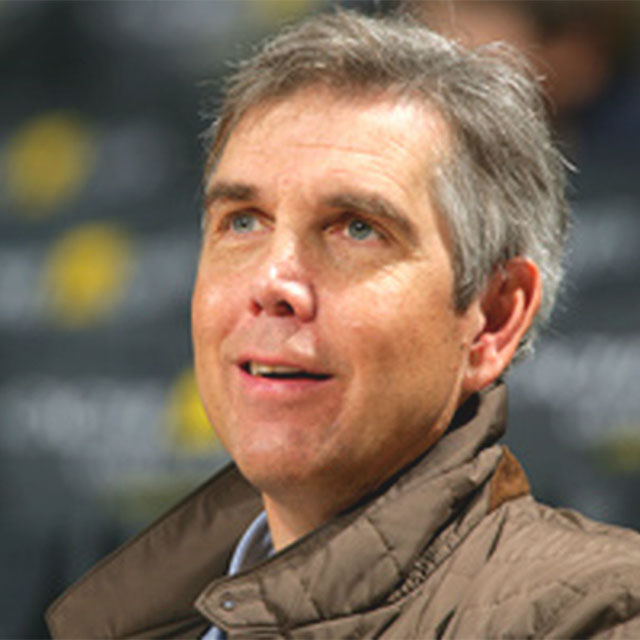 Wally Walker is a former player, General Manager, CEO and President of the Seattle SuperSonics. He is the founder and owner of Hana Road Capital, an investment company based in Seattle. 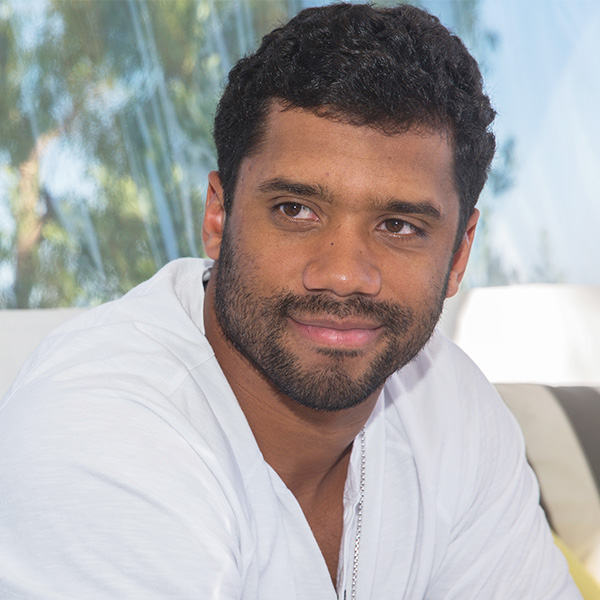 Quarterback for the Seattle Seahawks, Russell Wilson led the team to their first ever Super Bowl victory in 2014. Russell’s investment in the project is an extension of his commitment to help bring the NBA back to Seattle and his desire to be a co-owner of an NBA team during his playing career.