The Sonics Arena proposal is for a 100% privately-financed, multi-purpose sports and entertainment arena in Seattle’s Stadium District, just south of CenturyLink Field and Safeco Field. The primary objective of our proposal is to bring the Sonics back to Seattle.

In February of 2017, the Sonics Arena Investment Group submitted a revised petition to the Seattle Department of Transportation (SDOT) requesting a conditional vacation of a portion of Occidental Avenue South to allow construction of the SoDo Arena.

If approved by SDOT and the Seattle City Council, this conditional street vacation will enable the investment team to work with the NBA to acquire a team for Seattle. Importantly, the street will not be vacated and arena construction will not begin until an NBA team is secured. 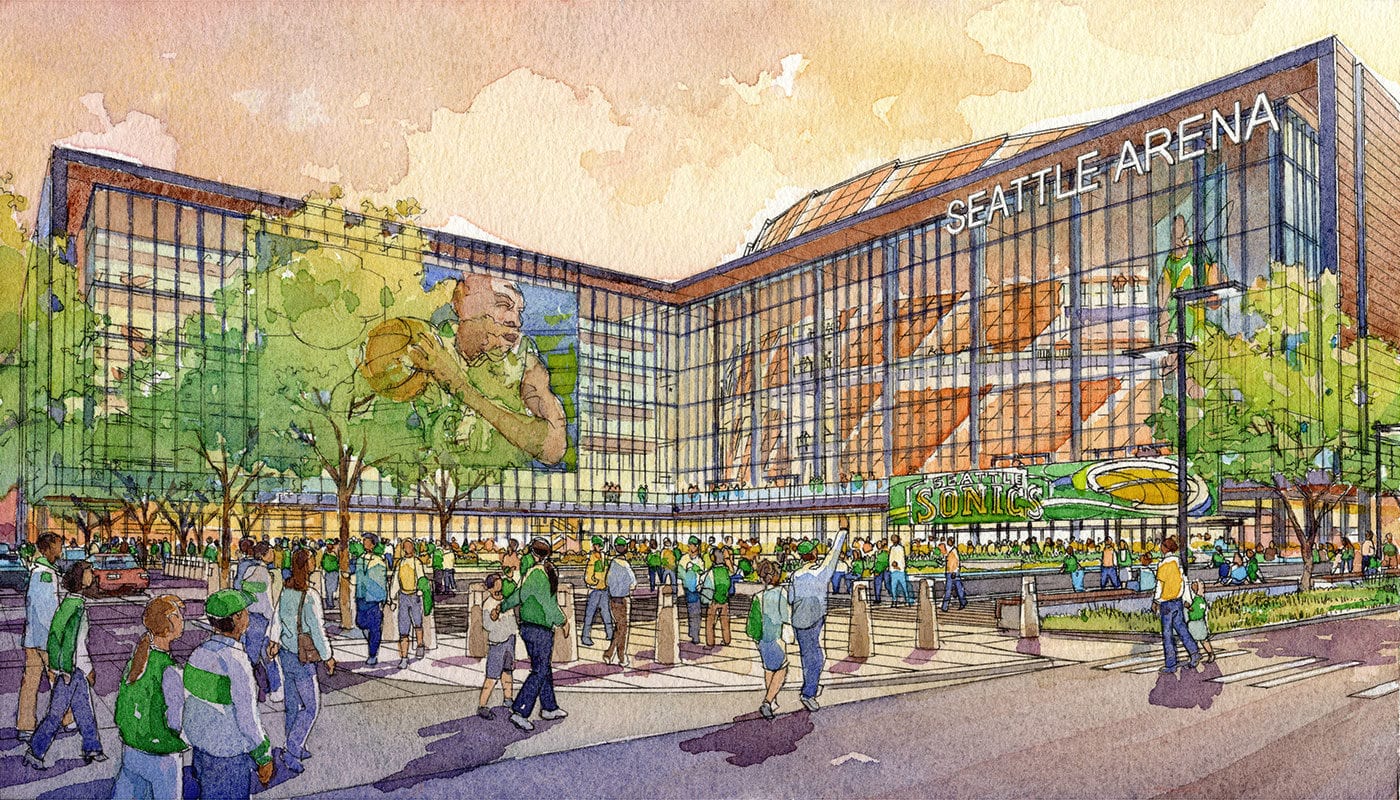 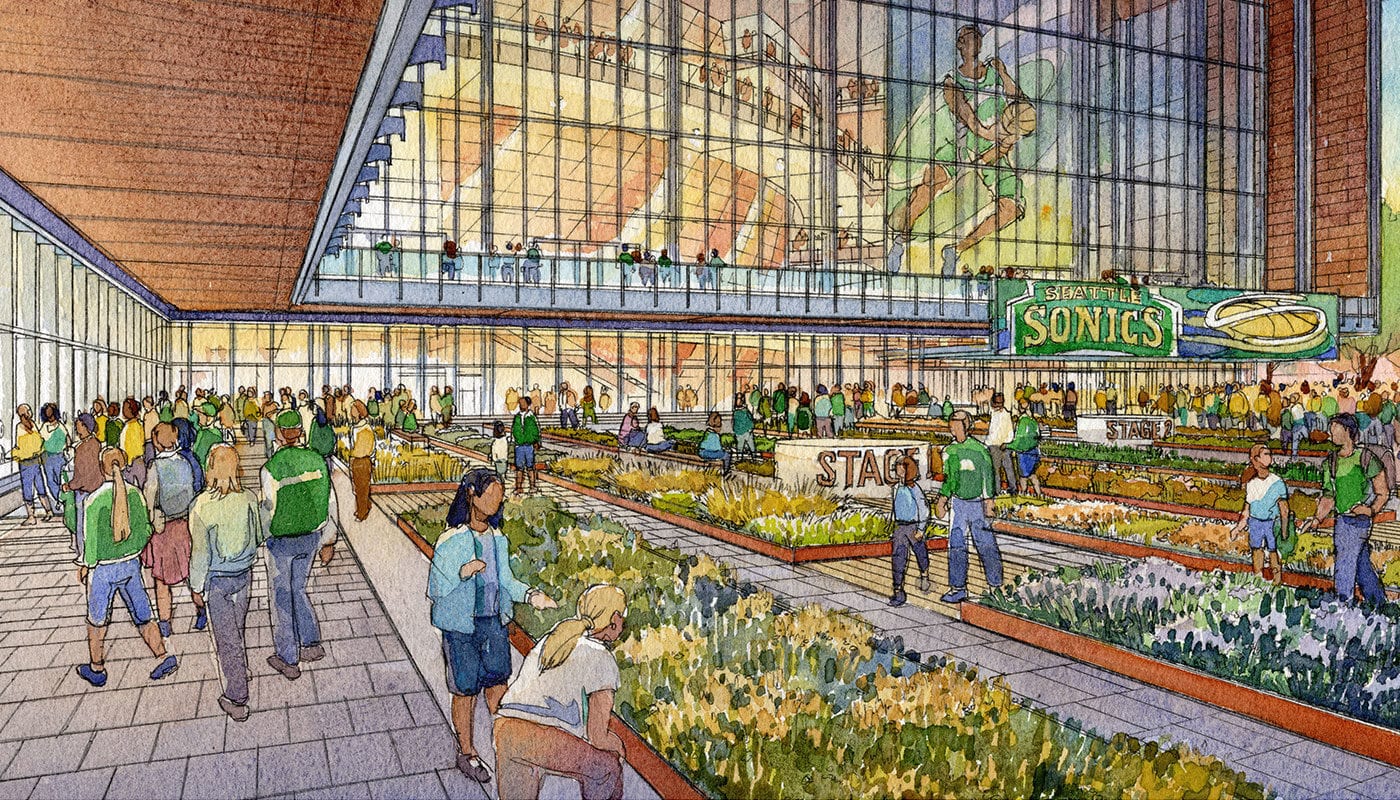 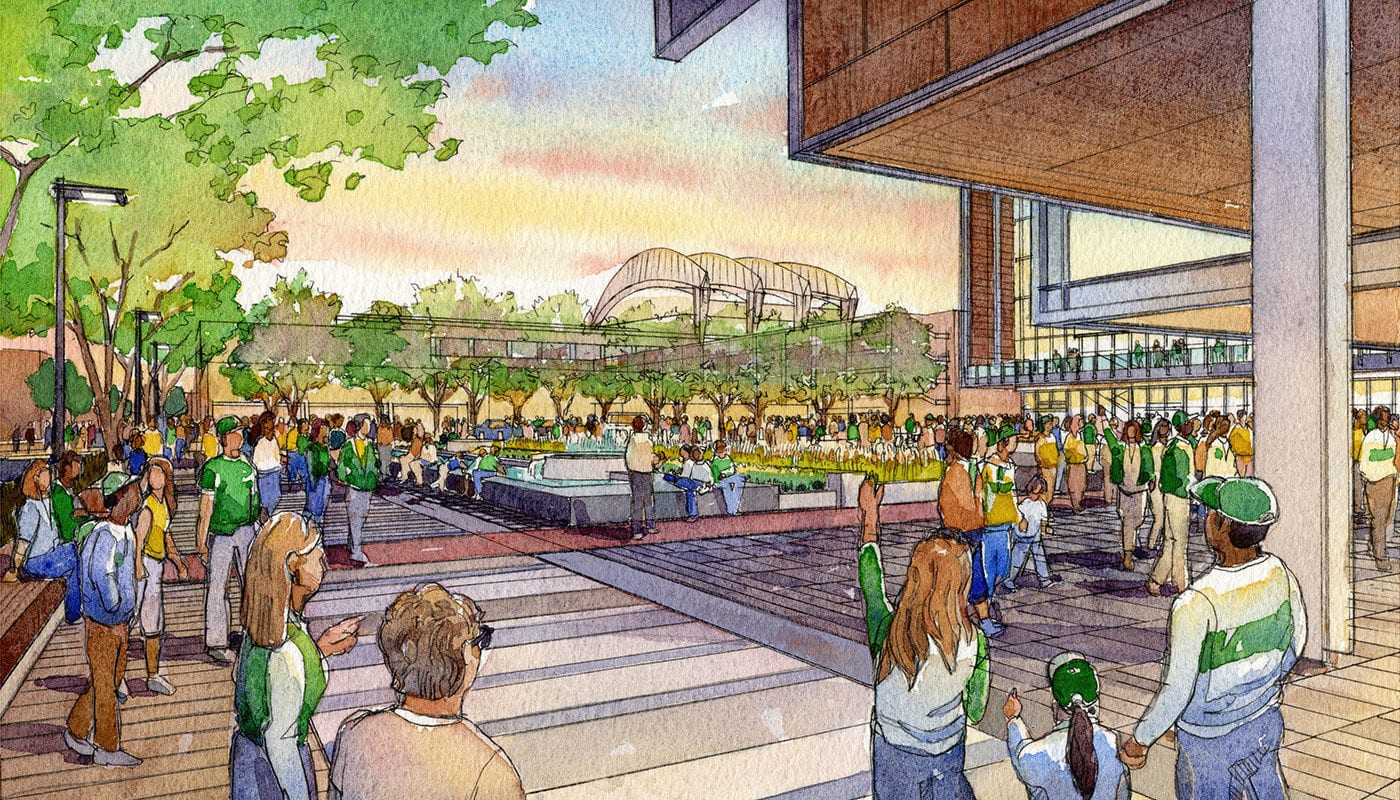 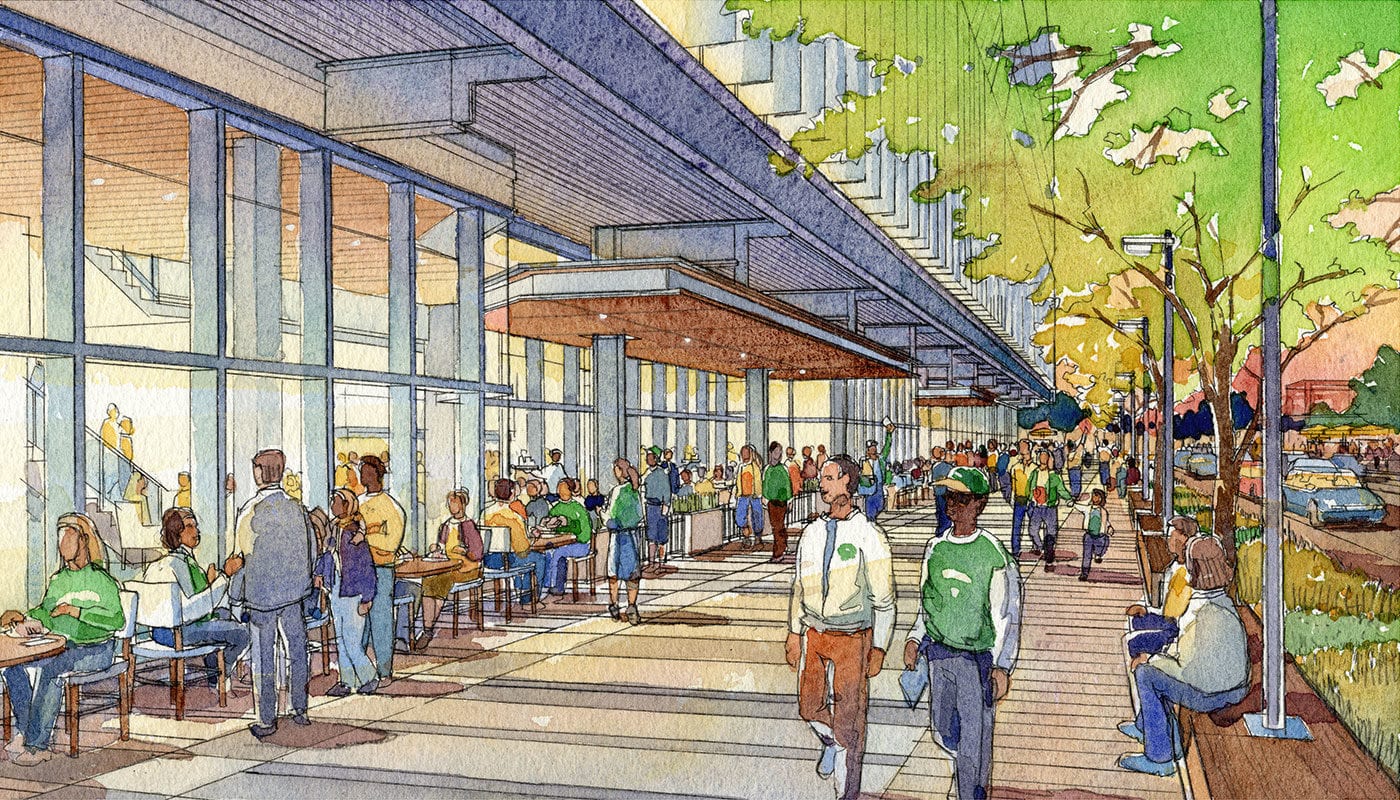 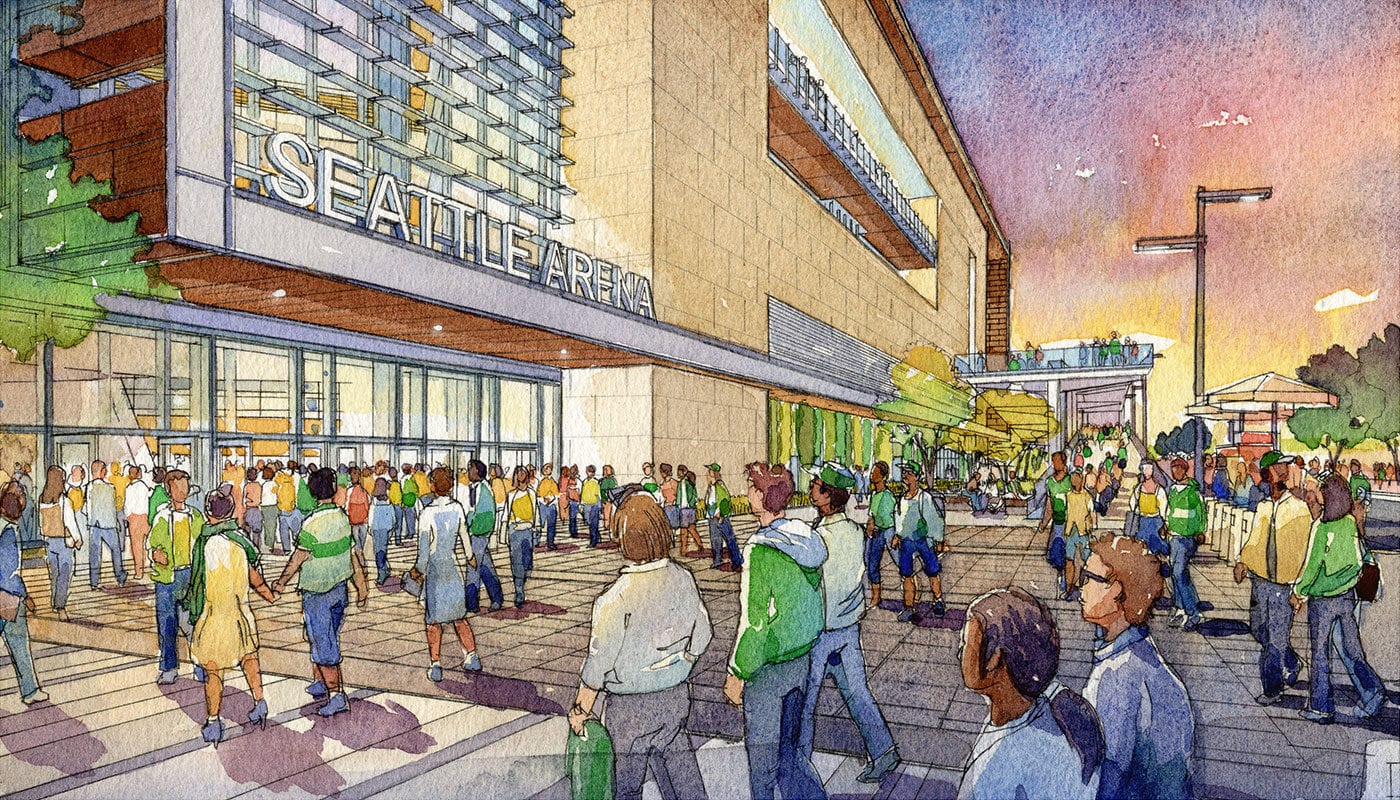 The Sonics Arena Investment Group is committed to giving back to Seattle’s unique community and culture.

With one of the largest commitments of private capital ever made for a facility of its kind in North America, the SoDo Arena and surrounding Stadium District are poised to become a catalyst for regional economic growth.

The Stadium District was chosen for this project due to the existing and robust transportation network that is well suited to handle large scale events. The SoDo neighborhood is the region’s largest transportation hub, where Link light rail, Sounder train line, bus rapid transit, Sound Transit Express, State ferry routes, two interstate freeways and the future deep-bore tunnel all converge. The neighborhood also has ample on and off-street parking to accommodate stadium sporting events and concerts.