We’re excited to announce that we just submitted a new petition to the Seattle Department of Transportation (SDOT) requesting the vacation of a portion of Occidental Avenue South to allow construction of the SoDo Arena.

If approved by the City Council, this conditional street vacation will finally put us in position to work with the NBA to acquire a team for Seattle. 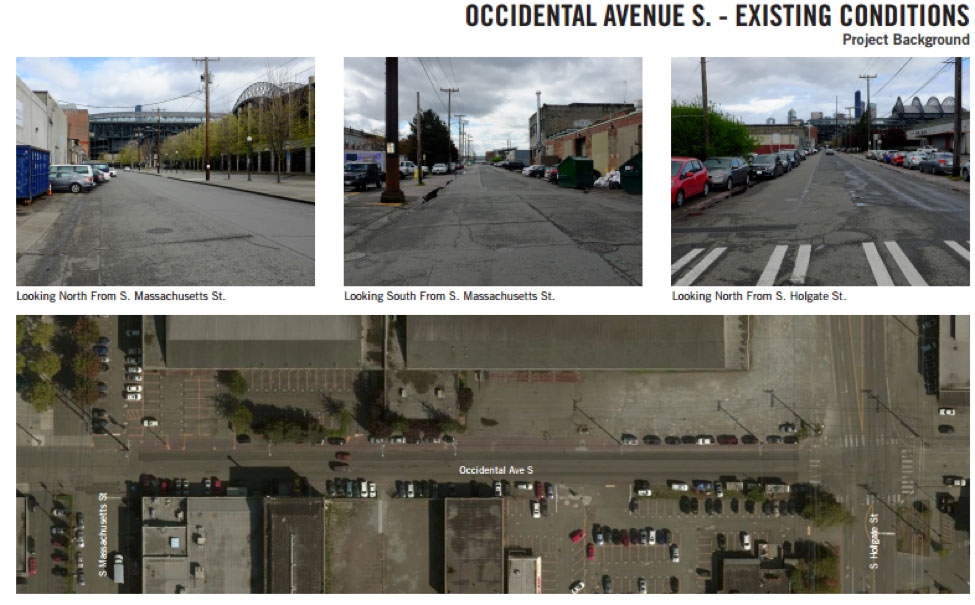 This is the piece of Occidental Avenue S. we’re asking the city to vacate.

Since we last submitted a street vacation petition, we have reworked our proposal to address the concerns raised by Seattle City Council members.

This new petition incorporates all amendments to the previous petition considered by the City Council, and builds on it with several important differences:

Also, since the City Council considered the previous street vacation petition last year the long-stalled Lander Overpass project is close to being fully funded, with the SoDo Arena making a contribution to that important freight mobility project.

In addition, the Community Benefit Agreement and Labor Peace Agreement remain in place. 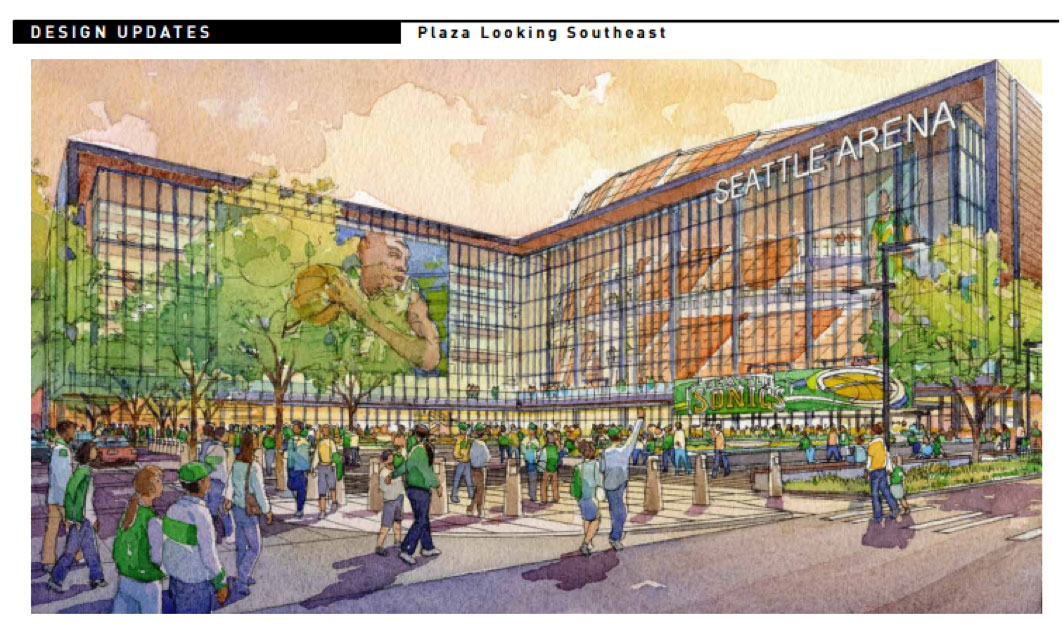 Recent rendering of the arena — picture a sea of green and gold as tip-off approaches.

All told, the new benefit package totals almost $27 million, not including the mitigation that will be required by the Master Use Permit approval or the cost of purchasing the section of Occidental.

The years-long Environmental Impact Statement for the arena proved that this little-used section of Occidental will have minimal effect on the flow of traffic through the stadium district. Just like the vacation of Occidental that was approved for Safeco Field two blocks north of the Arena site, the public benefits of the new venue will far outweigh the minimal effect.

As we’ve said before, approving the street vacation will not interfere with the City’s RFP process for Key Arena. Any Key Arena renovation plan will take 5-7 years to complete. Our plan, on the other hand, can be ready to go quickly with the street vacation. This puts the city in the best position to take advantage of any franchise opportunities.

At the end of the day, our #1 goal is bringing the NBA back to Seattle, and we look forward to working with the Mayor and the City Council as they consider the revised petition. 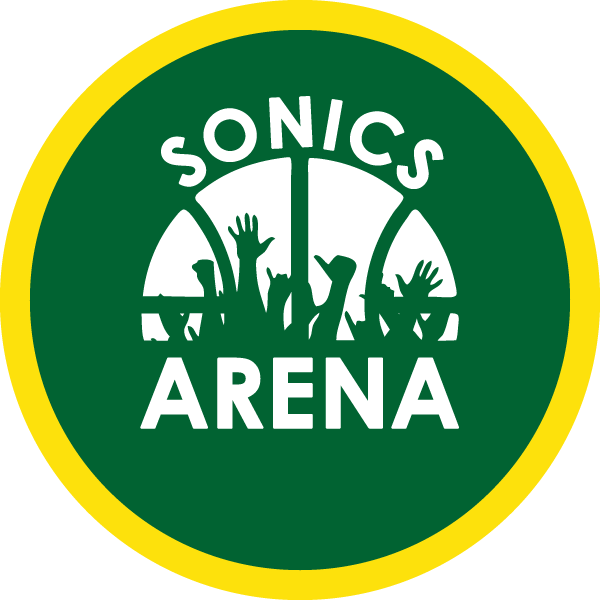